Can Stream Snipping Get you Banned from the Game? 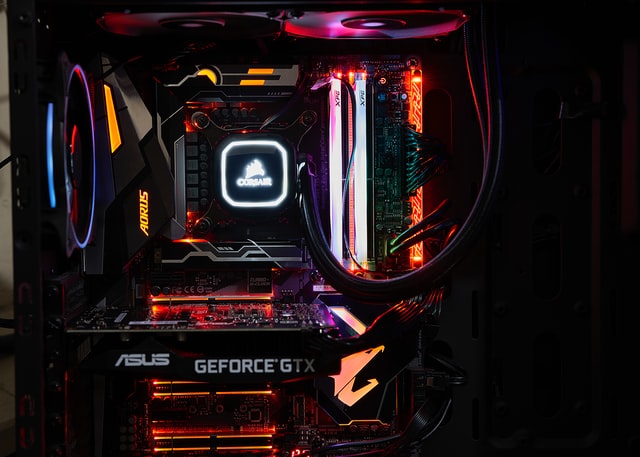 For the better understanding of whether GTX 1660 is better or 1080, we need to know what both these cards have to offer and how they work. Both these graphics processing cards, once deployed in your computer, are capable of delivering better-quality display, color, and overall appearance of the graphical data. A graphics controller or adapter is allotted a specific space in the system and is provided with a GPU (graphics processing unit) and a RAM for the better functioning and swift processing of graphical data.

Importance of a graphics card for pros

Graphics card is basically a device that tells your monitor what to display. Graphics processing units do that by converting graphical data in the form of signals that can be understood by the monitor. You don’t need a graphics card for your every day common uses like word processing software, MS Office, web browsing and emails etc. as your CPU is capable of handling basic visual data processing.

However, when you are trying to play high end games like Assassin’s Creed, Need For Speed or latest versions of Mortal combat then the graphics processing becomes essential and you need to install a graphics card to run the game.

Graphics cards were first introduced in 1981 by IBM, the card displayed only text of green and white on the white screen, named as Monochrome Display Adapter (MDA). The technology enhanced and the VGA (Video Graphic Array) cards were introduced that we're able to show up to 256 colors.

Then another evolution of the cards took place which provided high standard performance, the video card could display millions of colors with the resolution of 2040*1536 pixels. The card was named as Quantum Extended Graphics Array (QXGA).

In 2016 NVIDIA launched a high-end graphics card known as GeForce GTX 1080. This card ensures the running of modern games better as it is built on 16nm processor. The processor is based on the GP104 processor. 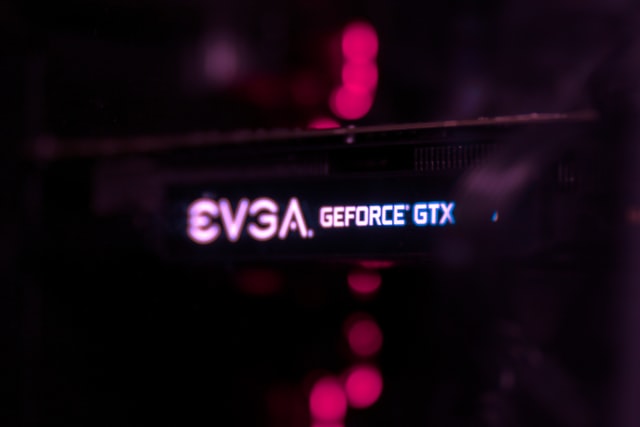 In 2019 NVIDIA introduces a performance segment graphics card, GeForce GTX 1660 built on 12nm process and based on graphics processor TU116. This card also supports DirectX 12 in its variant TU116. 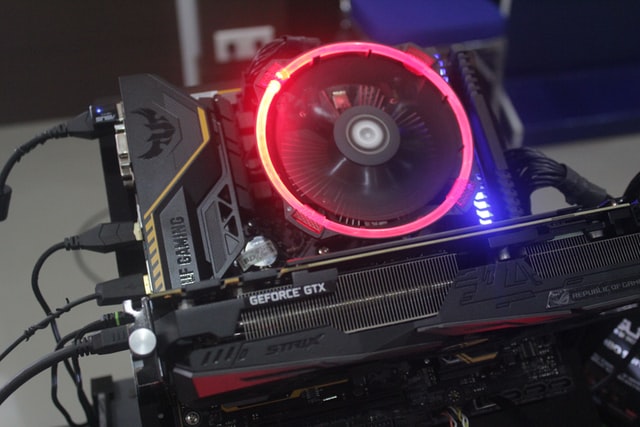 The graphic processor consists of 6,600 million transistors that are enclosed in an average sized chip with the die area of 284mm2.  GTX 1660 has some disables shading units to reach the product target shader count, unlike 1660 Ti which has 1536 enabled shading areas but uses the same GPU.  It has 6 GB GDDR5 memory using a 192-bit memory interface.

Graphics cards are used for image processing and gaming graphics optimization and the differentiator between the cards can only be judged by the power consumption and graphics performance. GTX 1080 do perform better in some areas than in 1660 but it is expensive. GTX 1660 vs. 1080 offer 6GB vs 8GB of RAM.

The fan noise for the GTX 1660 is also lesser as compared to the GTX 1080. The newer tech in GTX 1660mmax it more power efficient and compatible with the latest CPU’s and delivers better benchmark performances.

If you are looking for an upgrade in high-res performance and looking to upgrade from 1660 to 1080 then this might not be cost friendly and will not offer value for the money as you will be getting just and 30 percent increase in performance at max. It is better to upgrade later or invest the money in other parts of your PC than the graphics card because GTX 1660 is still a great graphics processing platform and delivers great performance at lower costs.

The GTX 1660 is an entry level price graphics card but it is more than enough when it comes to the performance and graphics rendering for mainstream latest games. Its gaming performance does take a toll although it delivers good frame rates. The 6GB Ram of 1660 performs exceptionally well and is ahead of 1070. The ultimate power efficiency is due to the 12 nm processing chip that is based on the latest chip making technologies in the world.

The gaming performance of the GTX 1080 is great, it does have an older 16 nm chip but it is capable of delivering a great performance even at higher frames per second. NVIDIA is launching the Ti model in 1080 so the price of 1080 will now decline. The graphics performance also depends on the game and what the game has to offer in terms of visual effects and encoding.

Board Design and Clock Speeds: