E-Gaming is becoming competitive. The gaming industry is becoming graphic-conscious with new games becoming larger. The gameplay is augmented with the help of amazing graphics. Gaming developers are striving to give the best quality graphics and user experience to the players. The high-quality pictures need top-notch hardware support to function correctly.

The Central processing unit, we popularly know as a CPU is the core that performs the computational operations. CPU uses x264 encoding mechanism that can slow down its other performance areas. For example, if you are a streamer with a lower-end CPU and you want to use it to compress the video, then the gaming performance will take a severe hit, and it will hurt the in-game stream quality as well as video quality.

E-gaming has shifted from just a passion of youth to a profession. Several gamers are earning their livelihood by streaming their gameplay on a popular platform like Twitch and YouTube. In the highly competitive gaming ecosystem, the performance and quality of your stream must be top-notch to attract the audience.

If you are a streamer, the NVENC vs x264 streaming comparison, then there are five key areas to consider. We will cover each key performance area for streaming.

Due to the high demand for graphically elite games, hardware units of CPU's cannot handle the performance demand alone. Many companies are producing Graphics processing units, generally known as GPU’s to enhance gaming and streaming performances.

There are two types of video encoding mechanisms widely used and popular with gamers and streamers. Nvenc vs x264 streaming encoding performance is based on the platform that you are trying to launch your stream on.

Let us first make you familiar with the basics of video encoding and decoding and how it works.

All the GPU units in the market use a decoder and encoder. NVIDIA uses a hardware encoding mechanism called NVENC. It is a hardware-accelerated video encoding tool by NVIDIA (hence, referred to as NVENC). Hardware-accelerated encoding is suitable for streaming applications, video transfer along video playback due to real-time video processing. NVENC supports fast real-time video processing.

NVIDIA's hardware video encoder NVENC provides fast real-time hardware-based video encoding without interfering with the graphics performance. You can choose to completely dedicate the encoding process to NVENC and keep your CPU free for other tasks.

For example, suppose you are recording and streaming a game on a platform like Twitch or YouTube using OBS (Open Broadcaster Software) and dedicate the encoding to NVENC only. In that case, you can reserve your CPU for game performance optimization and other tasks.

NVENC enables the streamer to encode and stream games plus applications with high quality and low latency excepting the CPU.

X264 is a software-based video encoder developed by the VideoLAN. It uses the CPU cores to encode videos for live streams in h.264/MPEG formats. It features psychovisual enhancements which increase the subjective video quality of the video encoded by x264.

The comparison between CPU vs GPU encoding was all about performance vs quality. The essential requirement in live streaming is to convert and compress the video data into small packets due to limitations in the upload speed of platforms like Twitch. Twitch has a maximum upload speed of 6Mbps; it isn't much if you are trying to compress 60fps 1080p video and upload it for live streaming.

X264 efficiently performs this task by compressing high-quality videos in small packets. But suppose you are gaming on the same computer from which you are gaming. In that case, it will have implications on the gaming performance of your CPU as it will also be occupied by video encoding operation.

If you are using an older computer, then divert all the encoding operations to the NVENC to relieve the stress on CPU cores. The only issue that NVENC has faced in the past is that its quality is lower than the x264 and doesn't compare to x264 at 6mbps or lower rates. The problem has been eradicated in the new RTX cards, and it is pushing plenty of details in encoding and streaming.

So, how do both encoding mechanisms fare against each other head to head? The answer is simple; both have their pros and cons. X264 delivers better performance, but NVENC takes the lead when it comes to video streaming.

When it comes to flash changes, the and brightness x264 takes the lead and delivers excellent graphics. NVENC, however, struggles to shift between black and white rapidly. It also blocks some of the graphics and GPU encodings. H.265 performs better than both, and x264 closely follows it.

The CPU images maintain high bitrate, but the NVENC blocks some content when it comes to bright light sources in the graphics.

Encoding and decoding management of the platform

The RTX cards from NVIDIA use one or more decoders and encoders for encoding and decoding of the graphic content. The decoder is responsible for decoding the video format send it to buffer on the card which then communicates it to the CPU. However, the same process is repeated by the encoder, and two-way communication keeps going between CPU via buffer on the card.

The GPU spits out better looking sharper videos however CPU puts out fuzzy and soft videos. The color-grading, color sharpness is also better in the GPU with smooth colors giving a realistic look and feel to the moving character. You won't find that smoothness in CPU encodings though as blotches and patches appear in the color and the overall image looks a bit pixelated.

You will notice the speed of encoding when there are a lot of fast-moving strips or objects in the gameplay that are moving up and down, front and back, etc.

One of the critical factors to consider while streaming on Twitch is the appearance of the text. Many users/viewers need the text to understand the state of the game and a fuzzy or blurry text can cause a severe dent in the quality of the stream. X264 tends to smudge words together, and you see blurry text lines, whereas NVENC does an excellent job of text segregation.

As a streamer, it is essential because you don't want your viewers to confuse while reading text. In a game environment, text readability issues can frustrate viewers that might aid in losing viewership.

What to choose now?

By considering all the aspects, it is wise to offload encoding to NVENC and give your user a good stream experience. But if you are going to buy an RTX card just for NVEC then upgrade your CPU to the latest gen with eight or more cores so that you can save some money. RTX 2070 is priced at $600, and it's costly.

If you're already using an RTX card, then leave the encoding to NVENC and dedicate your CPU for gaming performance. 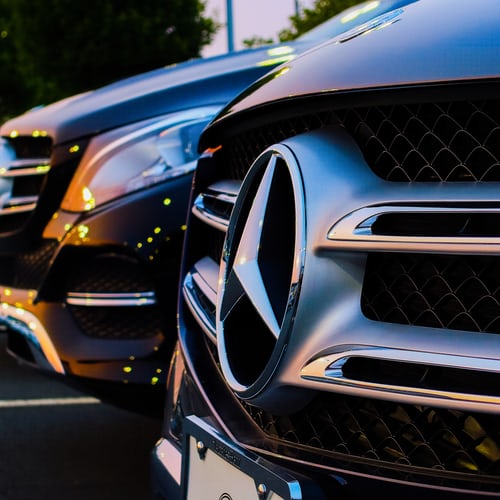 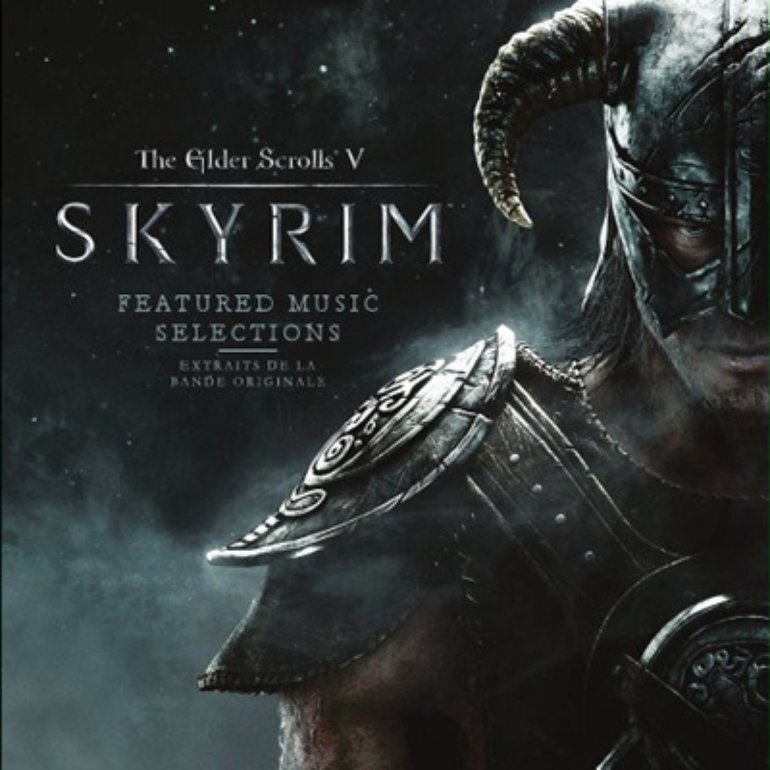 Why do People Love to Play Games like Skyrim? 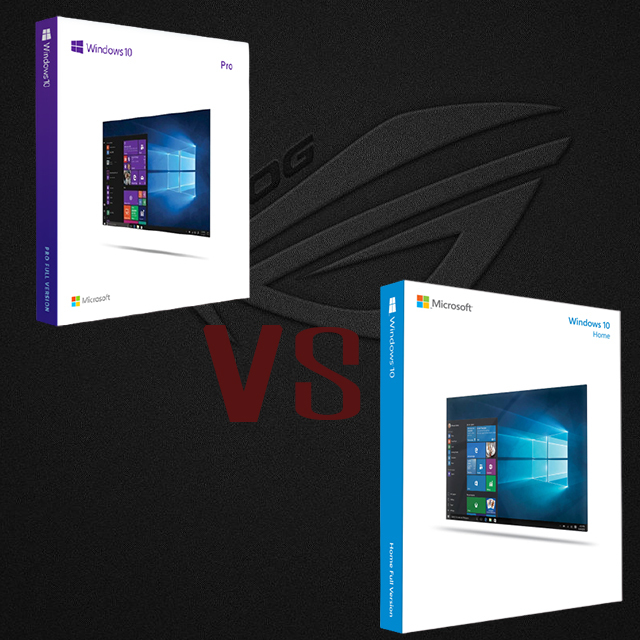 Windows 10 Home vs Pro for Gaming: Which is Best to Choose?